The city of Lille, European capital of culture in 2004, as well as the surrounding areas offer many pleasant surprises, including architectural diversity and many cultural attractions. 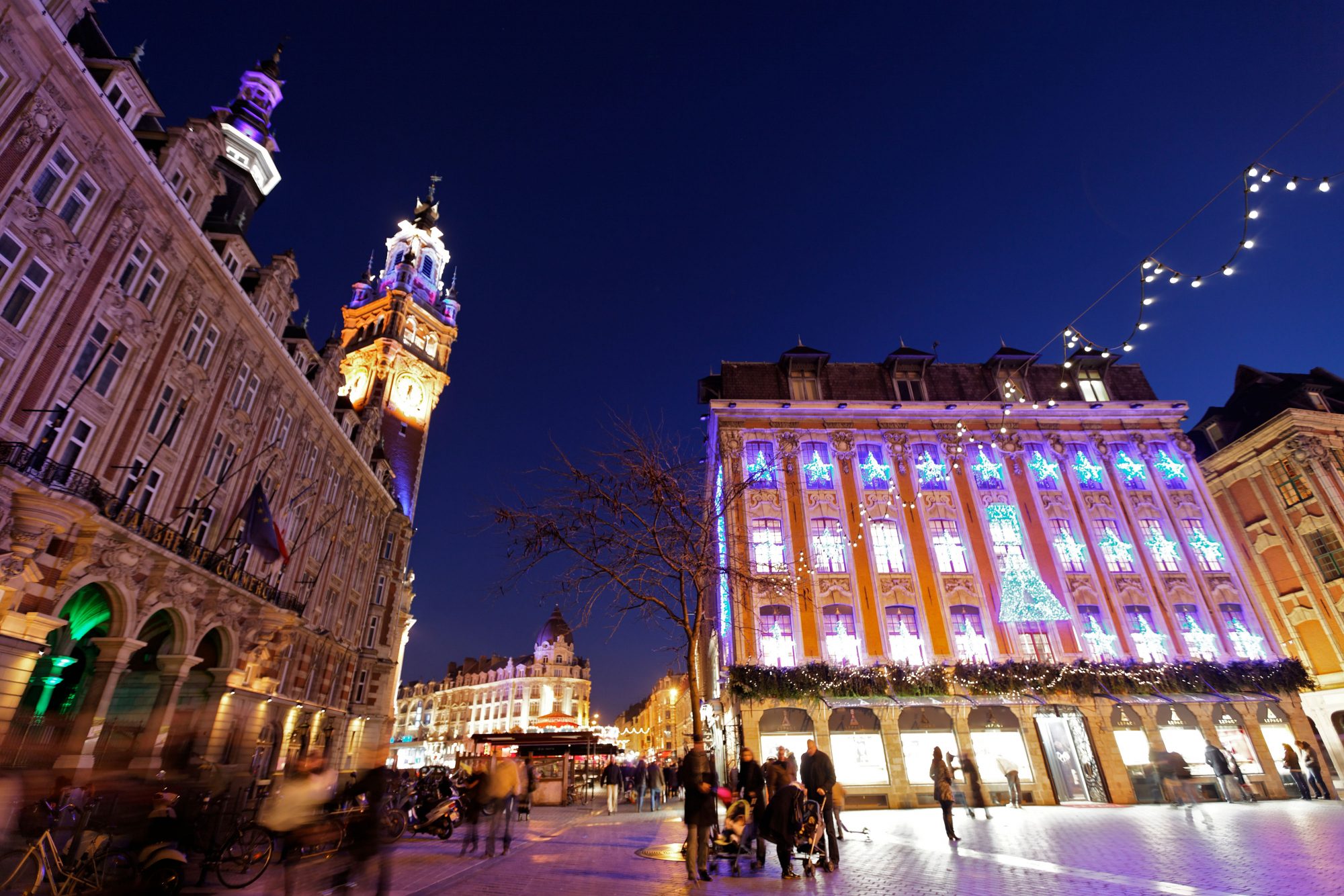 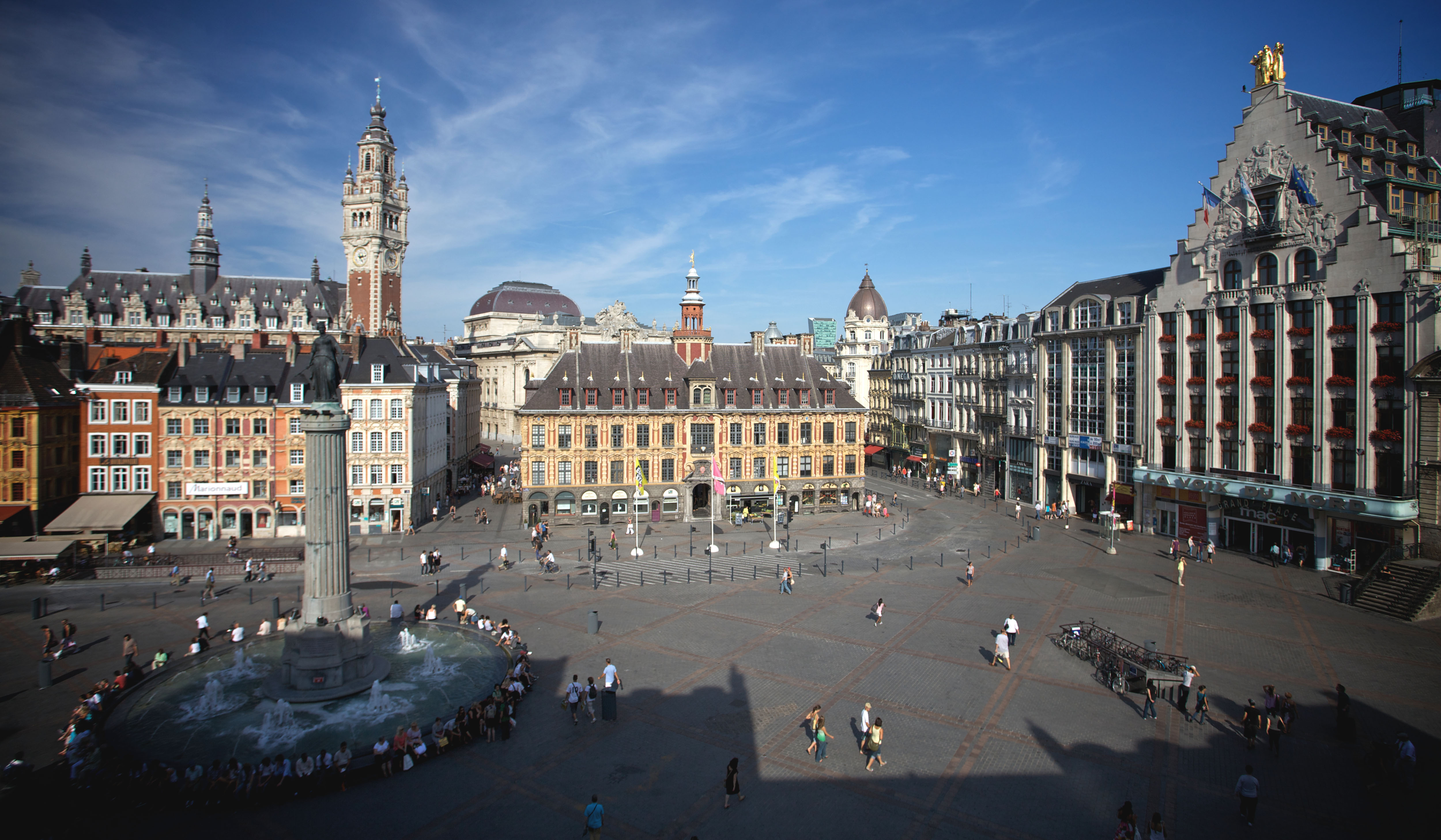 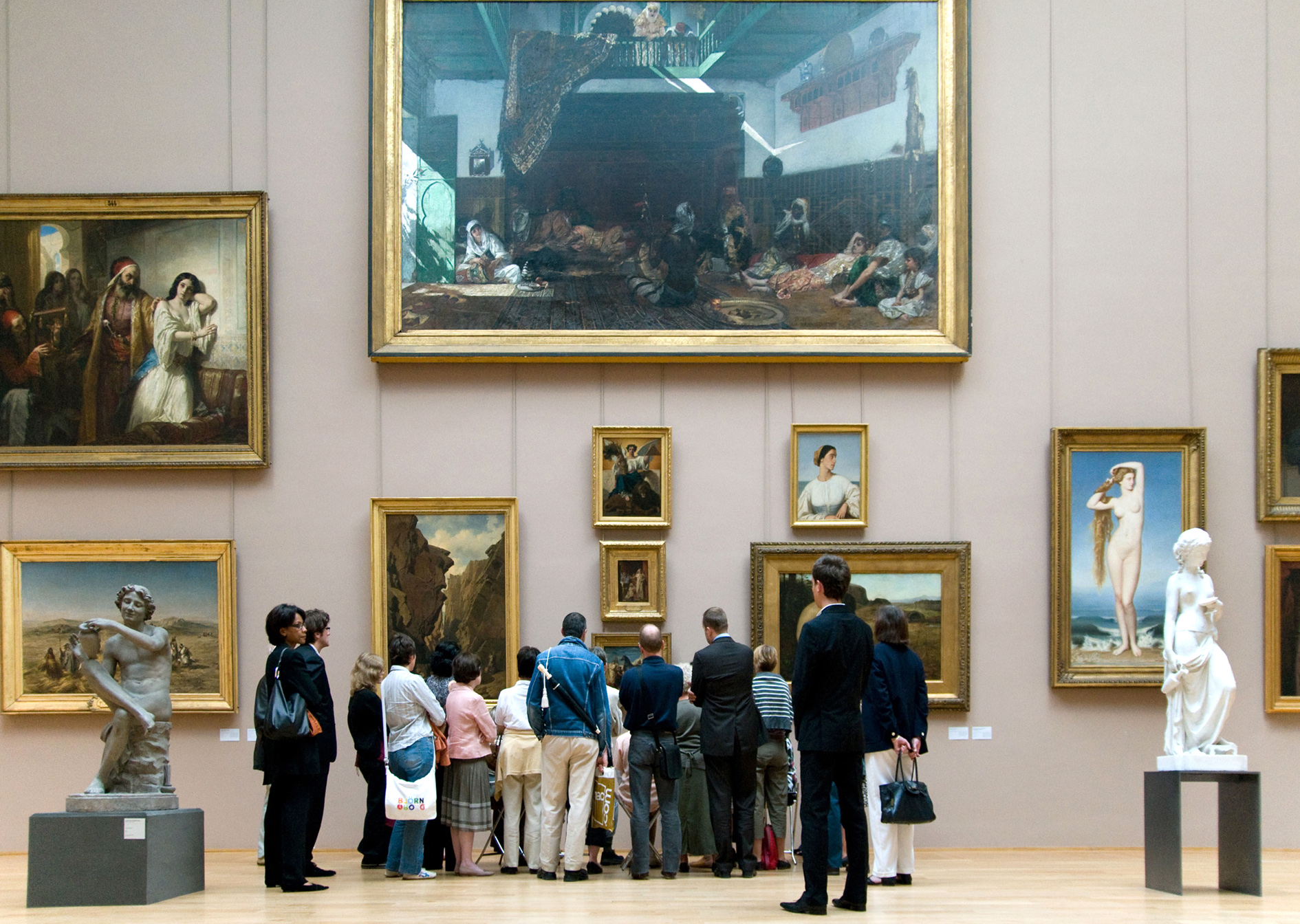 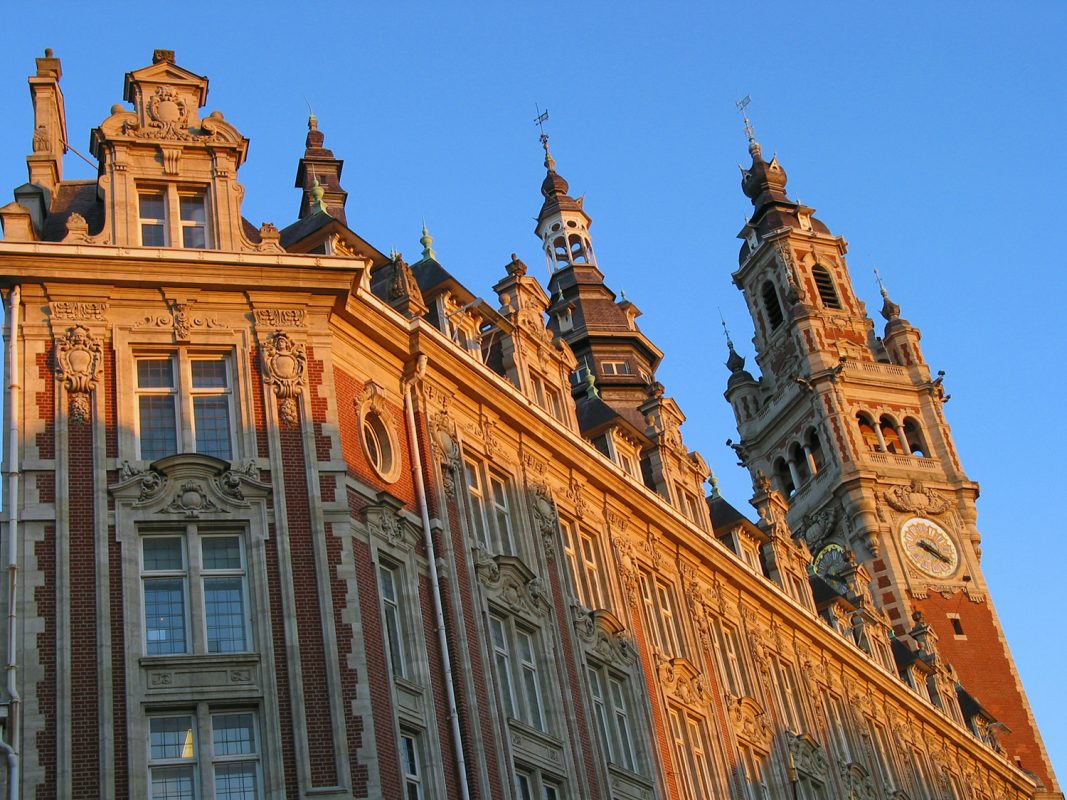 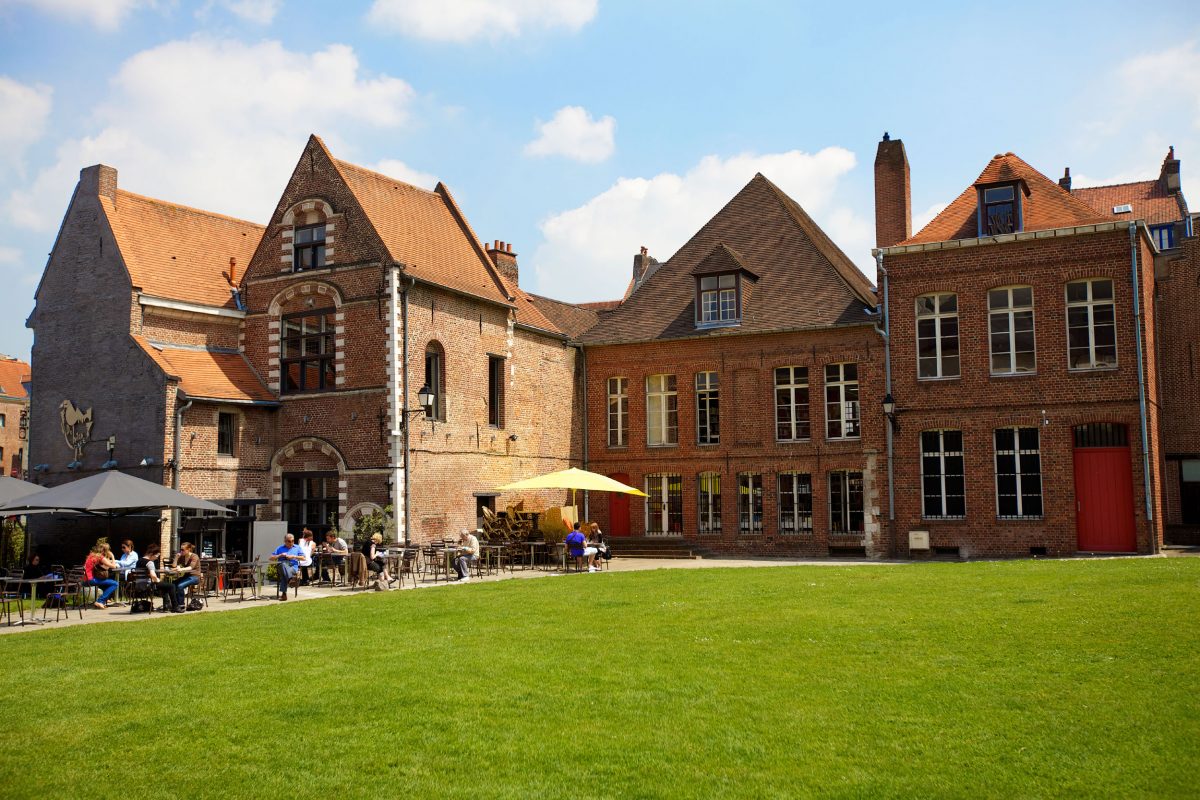 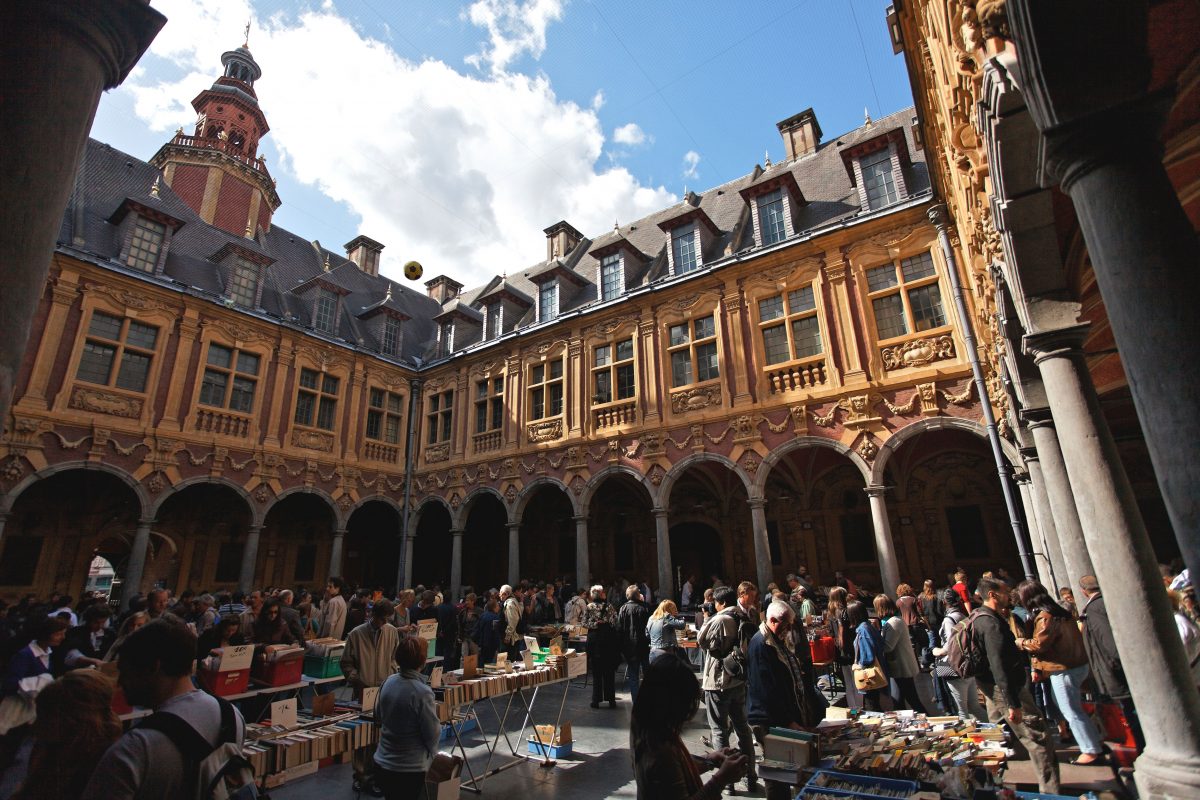 Some addresses of restaurants in Lille