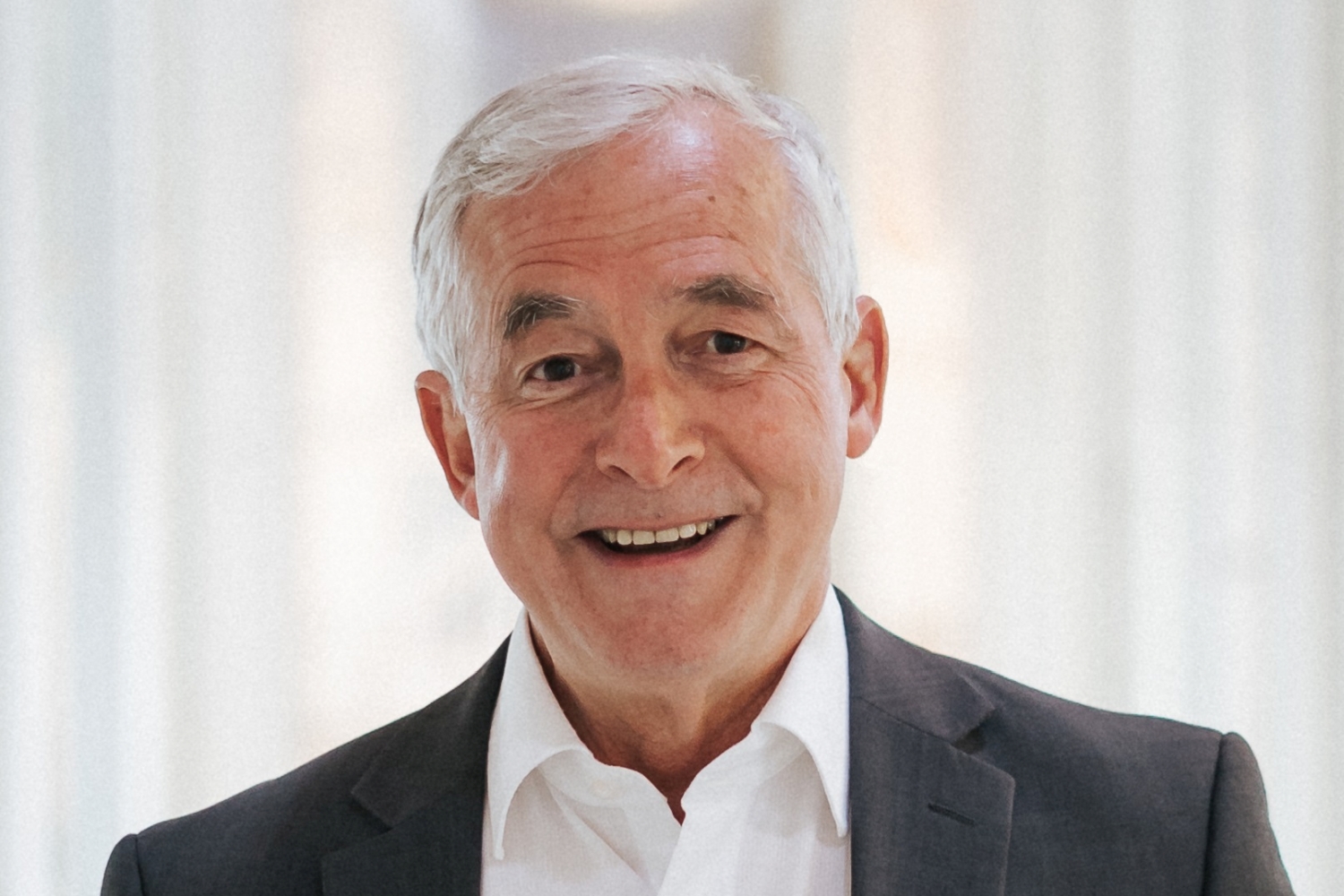 Karel Luyben is Rector Magnificus Emeritus of the Delft University of Technology as of 2018. He was the Rector Magnificus of the Delft University of Technology from 2010 until 2018. Before that, he served as Dean of the Faculty of Applied Sciences for almost 12 years. In 1983 he was appointed full professor in Biochemical Engineering at the Delft University of Technology, and from there has gained experience in research, starting an SME, research leadership and leading European organisations like the European Federation of Biotechnology, CESAER and now the European Open Science Cloud Association.
Presently he is primarily active in the domain of Open Science. He is National Coordinator for Open Science in the Netherlands; Chairman of the Board of the Dutch Techcentre for Life Sciences; involved with the Open Science Taskforces of CESAER and EUA and since December 2019 he is President of the European Open Science Cloud Association (EOSC-A).
Throughout his career, he has provided and continues to provide consultation services to research organisations, industries and governments in the areas of Technology, Strategy & Policy.