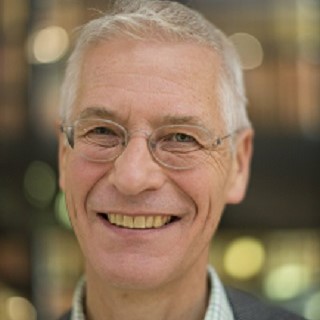 Kristian Jensen has been Head of Collections and Curation at the British Library since 2014, where he has worked since 1999.

He is responsible for the British Library’s collections ranging from the contemporary published output of the UK in all media, including web archiving, to the earliest items of the collection, some 3000 years old.  He leads the four collection departments of the British Library, the Library’s Research Engagement, and digital curatorship. He is responsible for a number of major projects and programmers, including Heritage Made Digital, Unlocking Our Sound Heritage and the Library’s Qatar programme.

He chairs the Consortium of European Research Library, a Europe wide network, has been Lyell reader at the university of Oxford and gave the Lyell Lectures in 2008; visiting professor at the École des chartes in Paris, and he has on the academic board of ÉcoleNationaleSupérieure des Sciences de l’Information et des Bibliothèques, from 2007 to 2013,  the French national library school.

Before joining the British Library Kristian Jensen worked in the Bodleian Library, the university library of Oxford.  His academic background is in the study of Latin and Greek, with a degree from the University of Copenhagen in Denmark, and he holds a PhD in Aristotelian philosophy from the European University Institute in Florence.