At the request of their institutional partners Figshare has spent the last year building traditional institutional repository (IR) functionality to create a combined IR and data repository, an ‘all in one’ repository. This development has allowed institutions to retire their old repositories, consolidate systems and provide a single interface to showcase all the research outputs of an institution. Figshare has also spent the last year building connections with the wider research ecosystems like electronic lab notebooks (ELN), CRIS and RIMS and preservation systems. We look forward to discussing these exciting developments with you all! 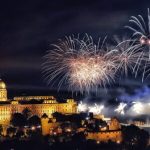 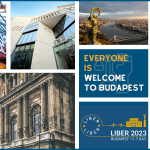 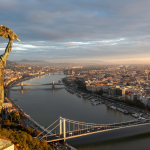 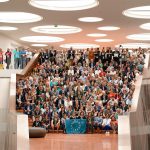 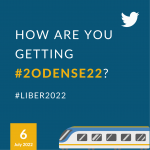 Collaboration, Diversity, and Inclusion are at the heart of our values. Everyone is welcome to participate, every voice has the right to be heard.